Two Faces of the Thunder Dragon on Ten Cents Photos

“Two Faces of the Thunder Dragon” published on Ten Cents Photos – the most popular online photo resource in China. 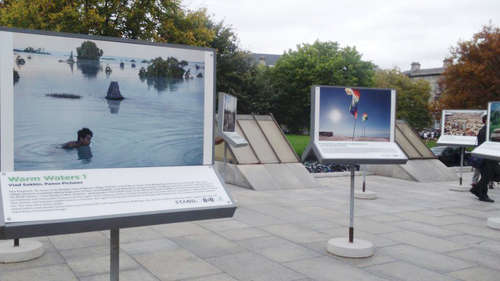