My resent interview on radio New Zealand about “Warm Waters”

www.radionz.co.nz/international/pacific-news/302410/photographer-to-expose-pacific-climate-plight
A photographer who’s spent the past few years travelling the Pacific in an attempt to document the effects of climate change, says the rest of the world seems to know little about the region’s plight.

Vlad Sokhin has travelled to at least 10 of the region’s countries and territories for his project, “Warm Waters”, documenting sea level rise, changing weather patterns, and food and water shortages.

Mr Sokhin said he hopes his work will expose what’s going on in some of the most isolated parts of the world in the international arena.

“It’s kind of the biggest region in the world, and if you open Google Maps and just put the Pacific it’s like almost half of the planet, right? It’s the largest ocean,” he explained.

“And there’s so many people living in it and there’s not much coverage. You know, only a few times I only met a couple of photographers while working in all these countries.” 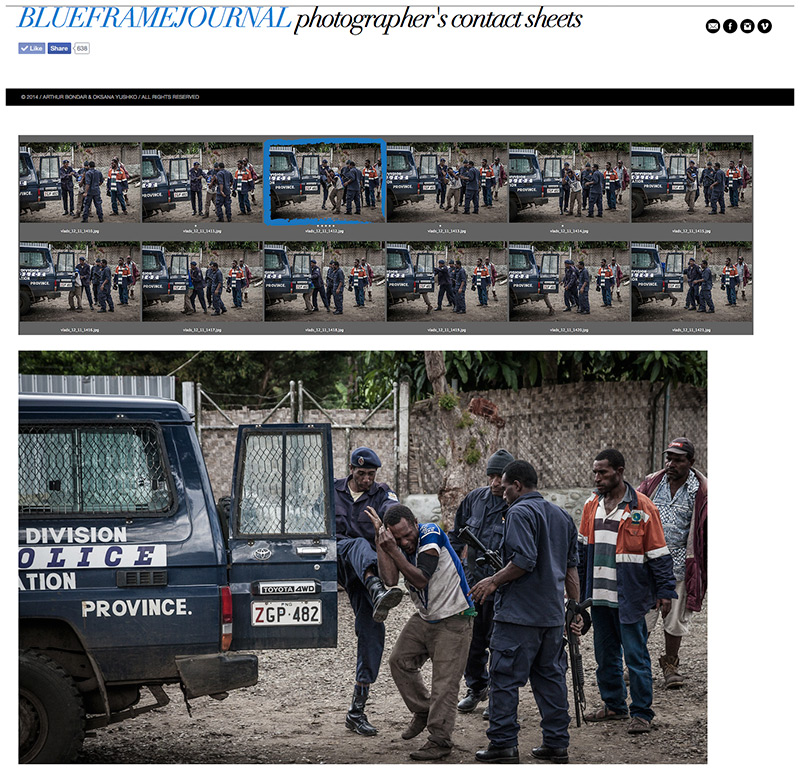