IRAQI KURDISTAN. LIFE AFTER THE WAR 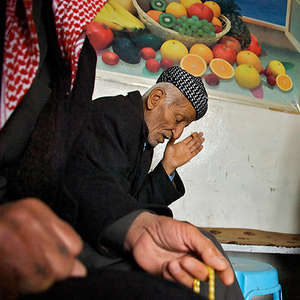 Iraqi Kurdistan is the name of the autonomous region in the North of Iraq. It is ruled by kurds, who received from the new Iraqi Government semi-independence. The postwar peace here is more stable than in the central or southern parts of the country. Even american troops come here more to rest, than to fight. However, Iraqi Kurdistan is still full of problems. But Kurds don’t like the word “war”. “Past should remain behind”, – said to me one old Kurd, – “We should live for the future, for our children”.
This photos are just an images of daily life of Iraqi Kurdistan.