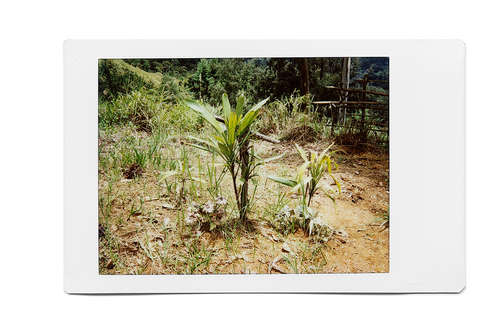 Maria was a woman from Chimbu Province who was accused of sorcery by her grandson. On the night before the attack, he was drinking and smoking drugs with his friends and they were talking about sorcerers. Someone said that his grandmother was probably a witch.
In the morning the boy went to his grandmother’s house. She was cooking him breakfast to take to school. He chopped her head off with a bush knife.

Another victim of a witch-hunt, Dini Korul, took me to Maria’s grave and told me this story. Dini’s son Bobby was buried nearby.