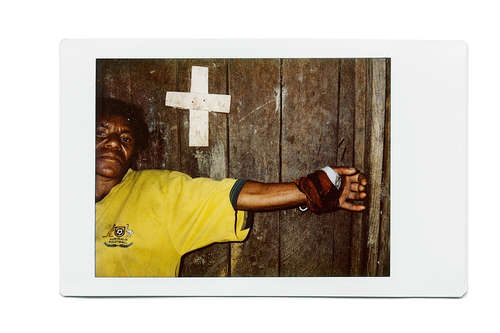 90. Wendi, from Chimbu Province. In 2011, Wendi’s neighbors accused her of sorcery. They locked her in her house for three days with no food and came every night to torture her. They burned her body with hot metal, forcing her to admit that she was a witch, and demanding that she name other witches.
Wendi was saved by a human rights defender, Monica Paulus. Monica heard about this incident and called the police. It is one of the few cases I’ve heard of when the police came to save someone without asking them to pay for fuel.

Having survived the torture, Wendi went into her shell and almost stopped talking. The villagers think that she became crazy. I think she has not recovered from the trauma of what happened to her.