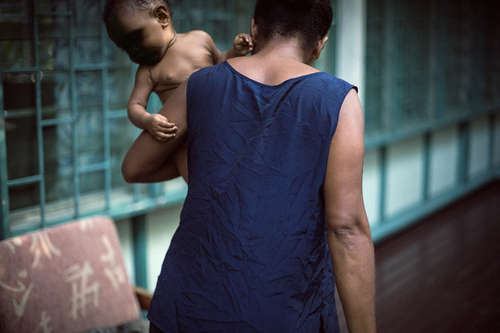 39. Rose’s violent husband had often attacked her with a knife and she feared he would kill her. But the threat he posed became even more ominous when he hurt their baby girl.
Rose suspected her baby had been sexually assaulted and took her to hospital, where medical staff confirmed her worst fears. She left her husband and sought shelter in Haus Ruth, one of the few refuges in Port Moresby.